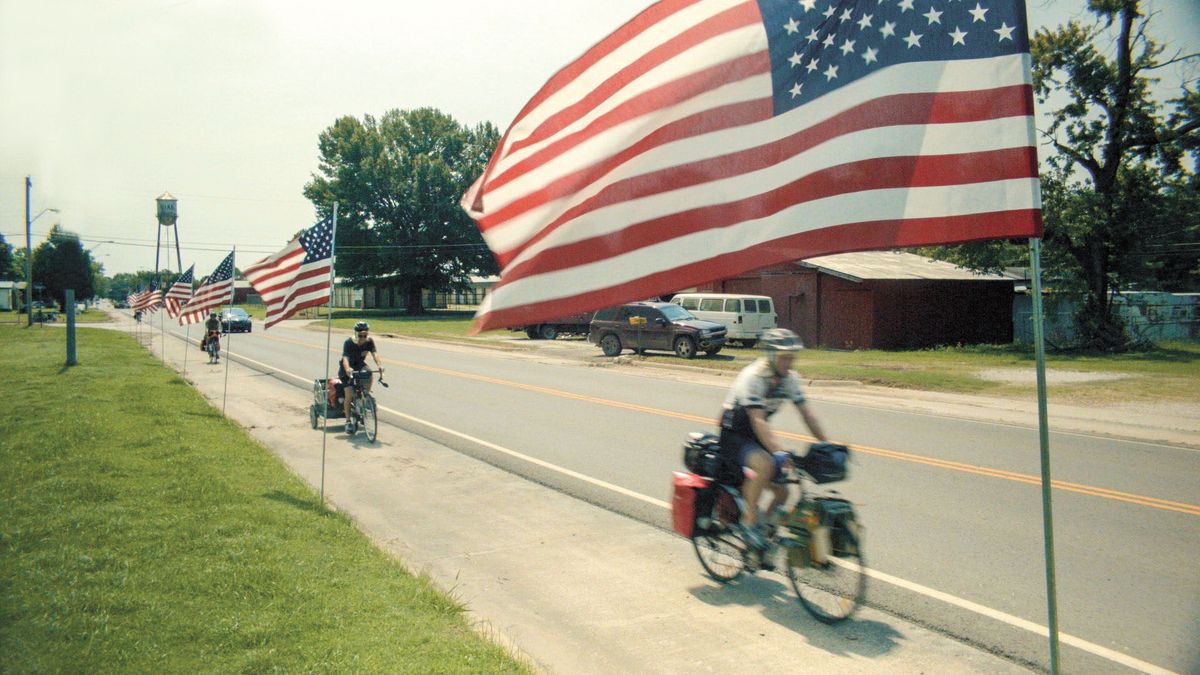 Cycling Route The Bikes of Wrath

I first picked up a copy of The Grapes of Wrath 8 years ago. Four years later, I was picking up a touring bike for the first time, inspired by John Steinbeck’s iconic novel. And so our journey, and The Bikes of Wrath, begun.

When we decided to embark on a 1600-mile cycling journey across the United States, I just assumed I was up for it. Even if we only had 30 days to complete it. 10, maybe 15 kilometers was the furthest I had ridden in one go before this trip. I had never patched a tire or fixed a chain. I had no idea what cleats were, and thought a pannier was some sort of French pastry.

Like my four Australian counterparts, I was wilfully naive. I had no thought about what it might actually be like on the road. Optimism bordering on arrogance. The idea of training rides was easily brushed off as ‘overkill’.

One week into the journey and reality hit. 100 degree days, bike trailers overloaded with canned goods and instruments, a broken arm and bruised morale. Our journey was, perhaps unsurprisingly, about to fall apart.

And that’s where it would have finished, had it not been for the people we encountered along the way.

Since the 2016 presidential election, profiles and stereotypes of the white working class, rural conservatives, the Bible Belt states and the Deep South have been peddled out by the world media.

But a week into our journey, we were discovering a different story on the ground.

Beset by broken bones, a budget of $420 and our own inabilities, our group of five Australian friends experienced the unyielding hope and hospitality of small-town America.

Countless times when we were down and out, a lifeline would be handed to us by a complete stranger. Meals, money, a place to sleep and words of encouragement all offered by everyday Americans who simply wished to see us succeed, and in some way be a part of it.

Through a blistering Mojave desert, the mesas of New Mexico and the Texas Panhandle, we encountered mechanical failures, Rocky Mountain Oysters, flat tires and endless, punishing days on the bikes.

But at every turn we were met with the generosity of Middle America.

We may have gone into this journey underprepared but what we learnt on that road will stay with us far beyond the blisters and broken bones.

Told through the lens of 5 inept, Aussie cyclists, “The Bikes of Wrath” became a film about the enduring spirit of America, starring everyday Americans. 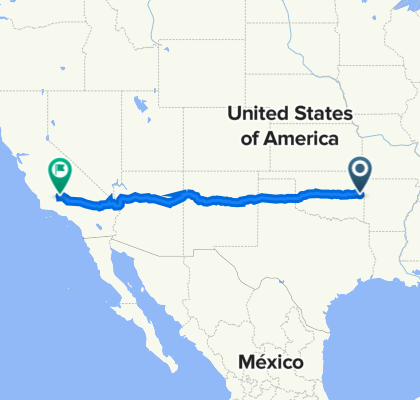