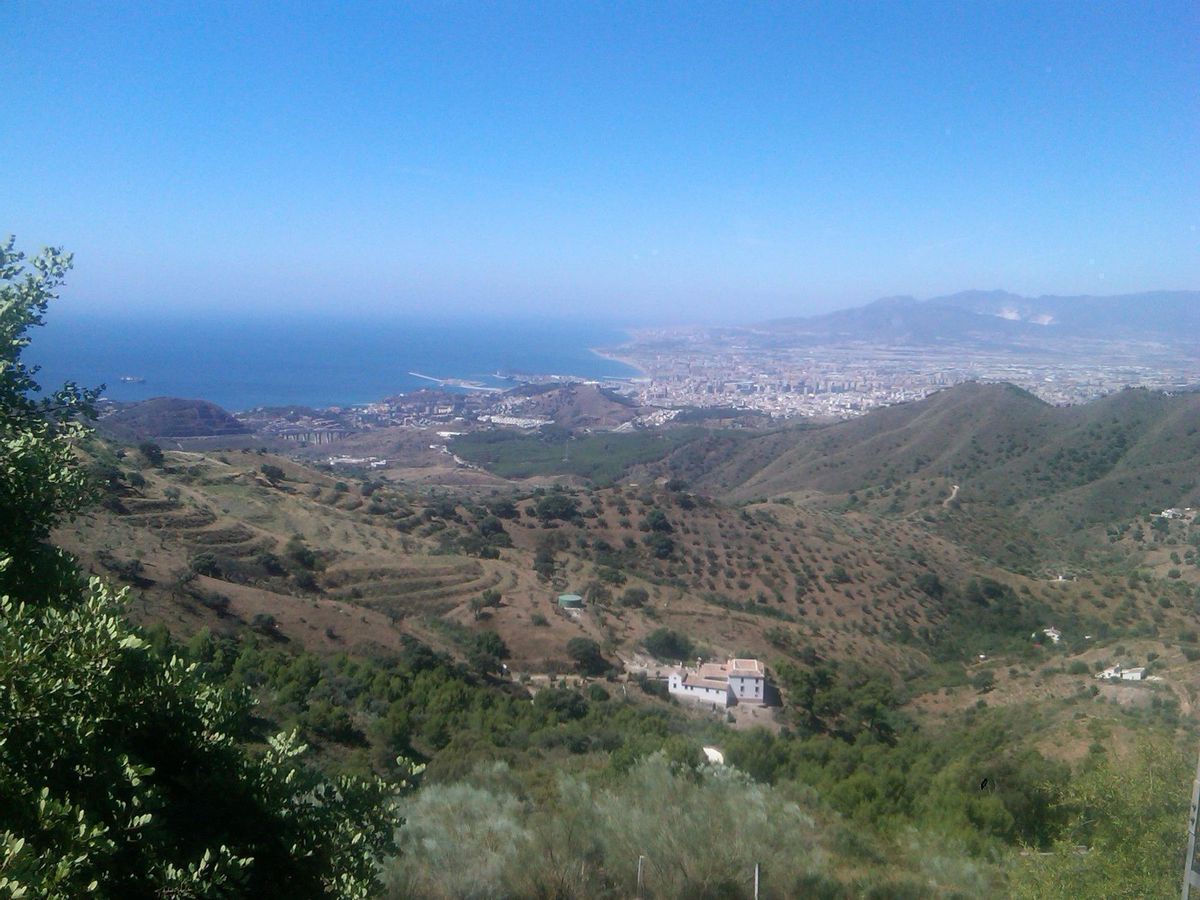 This is the classic Montes de Malaga route from Malaga following a circular route to the Fuenta de la Reina at 900 meters. Down the east side of the montes via Venta de Galwey to the Village of Olias and back down to malaga city via the twin villages of El Palo and Pedrogelejo. The route generally favours this clockwise direction with the hard climb up early on and some classic rolling hills faceing west into the rising sun. The steepest parts above Olias are also downhill going this direction. However, many cyclists prefer the anti-clockwise route as it has an easier start and slowly builds up the climb..