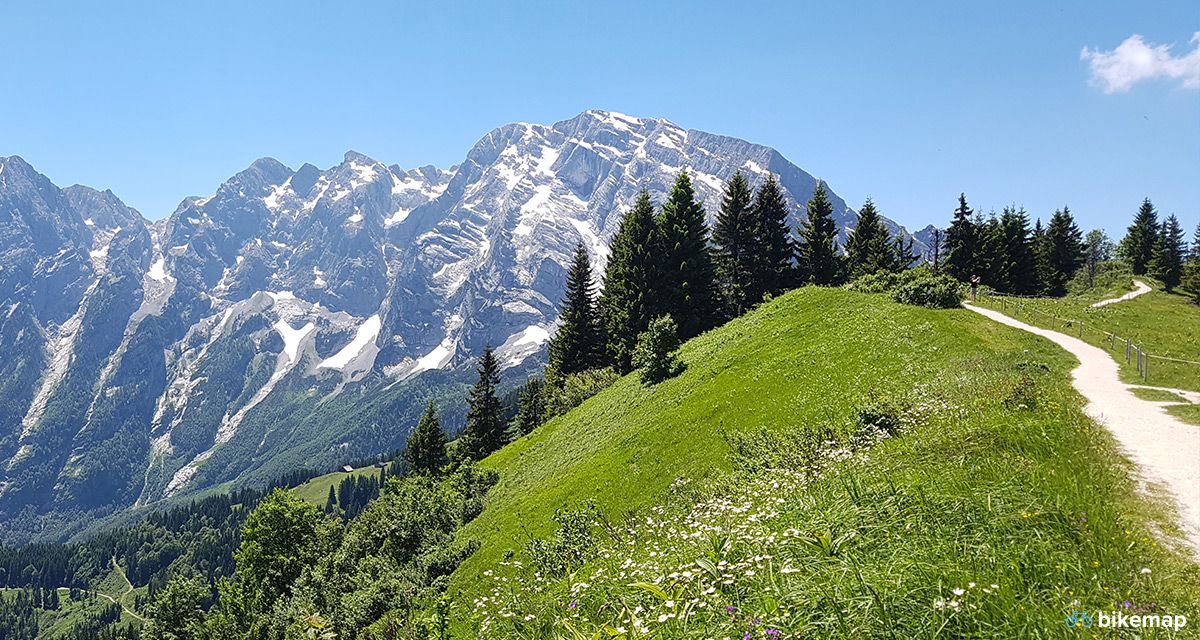 The route leaves Bossòst heading South on the N-41, climbing immediately towards the Mirador de Bossòst, affording nice views over the town and valley of the river Garonne.  Passing Aran Park, the wildlife park, you will cross the border into France, as you crest the Col de Portillon. The descent into Saint-Mamet and on to Bagnères de Luchon, site of many Tour de France stage start/finish, is sweeping, and verdant, through dense forest.  Leaving Bagnères de Luchon the road rears up, and we climb over 18km to the Port de Balès.

As a reward for so much climbing early on in the ride, we are gifted a 30km descent long the D-925, largely following the river Ourse as it makes its way to the Garonne.  In Sarp, at the roundabout,  we turn left to join the D-26, and 600m later take a gentle right fork, signed for the “Basilisque de St Just de Valcabrère”. This bike-friendly village road takes you past the aforementioned Church, before the road meets the D-26. Turn right onto the D26, then almost immediately turn left onto the D825 and over the bridge over the River Garonne.  The route now follows the D26, then the D9, then the D618, as it climbs gently to the Col des Ares, the smallest of the 4 climbs in the route. The D618 descends gently from the Col des Ares, and then rolls up and down a bit, until at 104.7km it meets the D85.

We turn right, here, to climb the famous Col de Menté. We reach the Col at 115.5km, then descend a number of hairpins to Saint-Béat where the route turns left onto the N-125, which climbs very gradually for 20km, running alongside the River Garonne, crossing the border into Spain, and returning you to Bossòst.

Points of Interest The “Basilisque de St Just de Valcabrère” is enchanting, and the Roman-era aromatic herb gardens near it, just after Sarp are equally interesting. For fans of the Tour de France, the chance to climb the Col de Menté, which has featured in many TDFs, is also nice, as well as the Port de Balès, which was paved in time for the 2007 Tour de France.