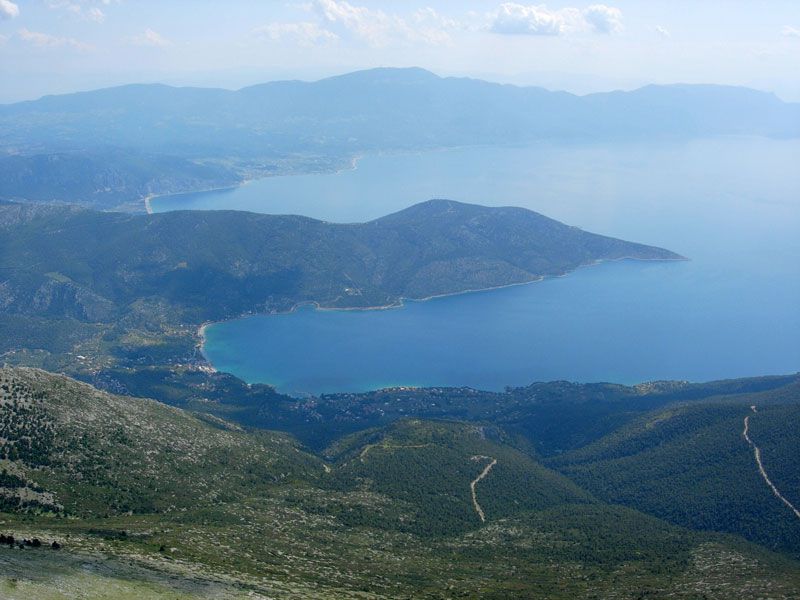 When climbing the slopes of Cithaeron, the sacred to Dionysus mountain, you won’t only hear laughters and songs or encounter enchanting brides and vivid bacchants. A lot of drama unfolded here. After killιng his father, the envious and greedy Cithaeron mythical king of Platea, tried to eliminate his easygoing and gentle brother Helikon by throwing him of a cliff, killing himself also during the fight. It was Gods decision to transform the two brothers to mountains, one named Helikon home of the Muses, the other Cithaeron lair for the Erinyes the female chthonic deities of vengeance. It is on the side of that same mountain that Oedipus, as a baby, was abandoned to die in Sophocles titular tragedy and scene of the decisive battle of Platea during the 2nd Persian war.

Take a deep dive into the world of Bikemap and enjoy regular community reports, product reviews and Bikemap updates.

You have a question about Bikemap or need help with a problem? Our community and the Bikemap experts are there for you.

Get the latest and greatest cycling news and route recommendations.

You love to discover new bike routes and great cycling regions? No matter if you're riding a mountainbike, crossbike, e-bike or road bike - the free Bikemap cycling route planner helps you discover the latest and greatest cycling paths – also available on iOS and Android. Upgrade to Bikemap Premium for the full cycling experience! 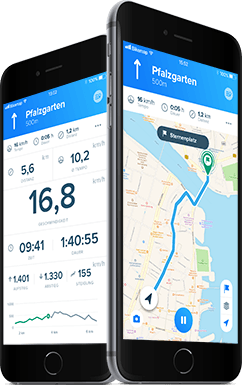 Ride this route with the free Bikemap apps

Get the Bikemap app for your mobile to ride Loutraki Pro, to track your own routes and to share them with an active online community of 1,000,000+ cycling enthusiasts.