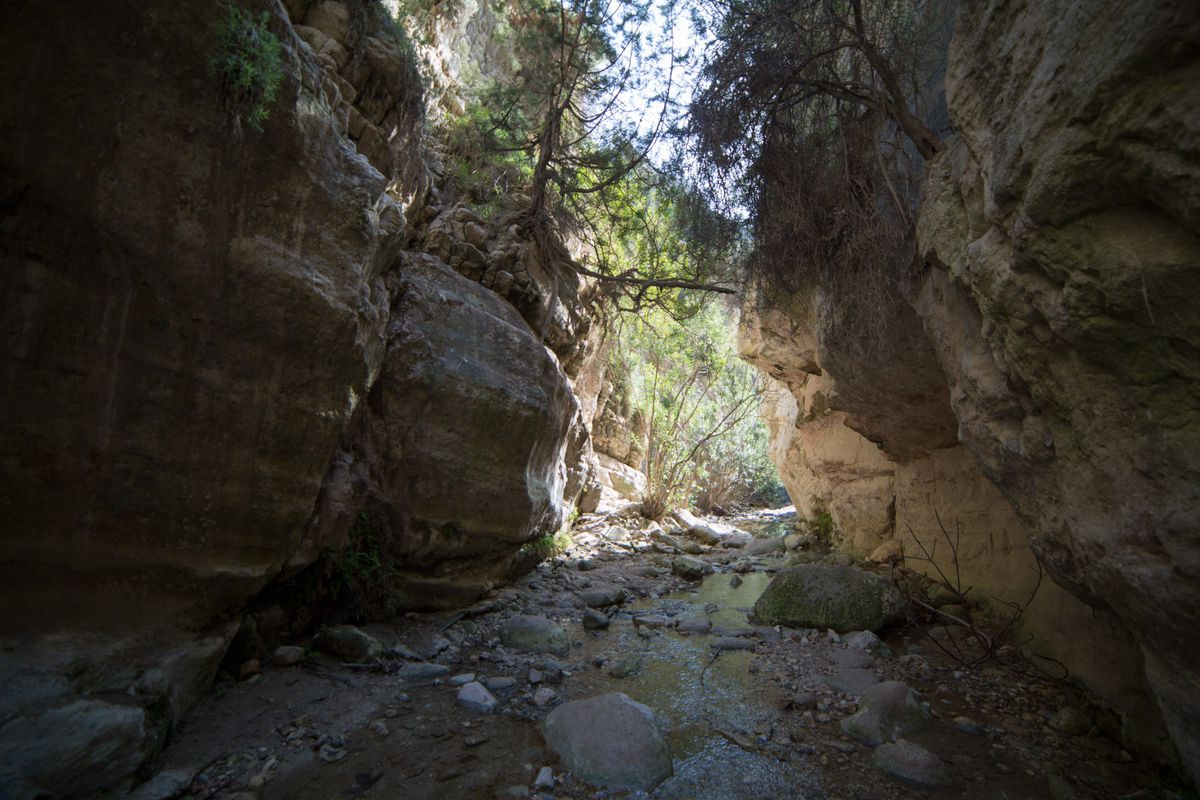 The whole route is on a very good asphalt road.. After Pegeia to Kathika village, the route is mainly uphill but without great slopes at its longest.  The circular path formed from Kathika to Droushia and return to Kathika is a relatively flat route with small uphill and downhill.  From Kathika to Tsada there are continuously small uphill and downhill, while from Tsada to Paphos the route is continuously downhill.  • Distance: 77km  • Pavement condition: Asphalt road  • Total altitude difference: + 1260m  • Bicycle type: Road bike with 20 speeds 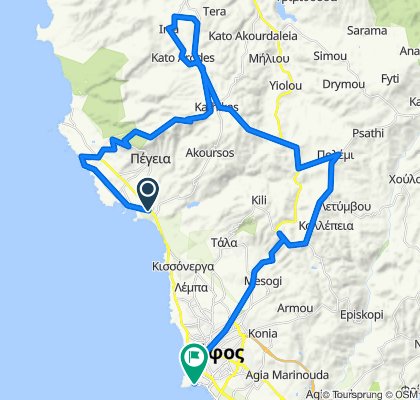