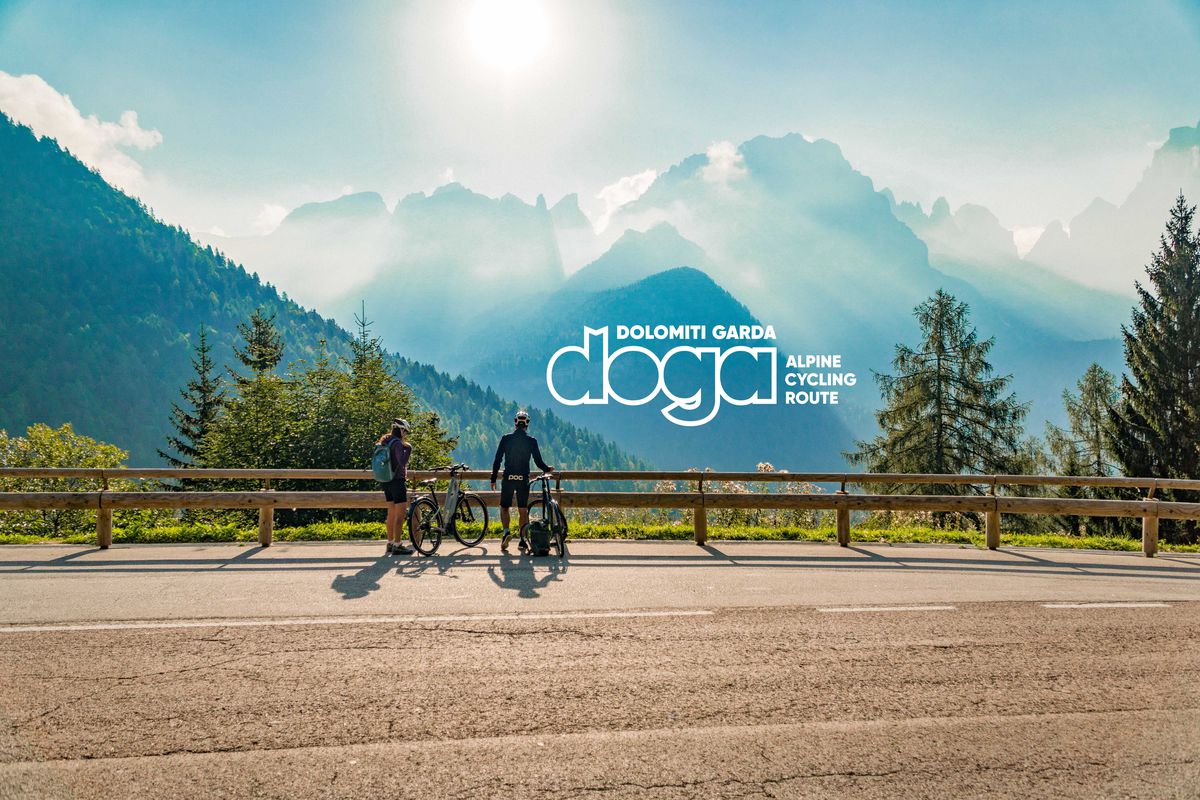 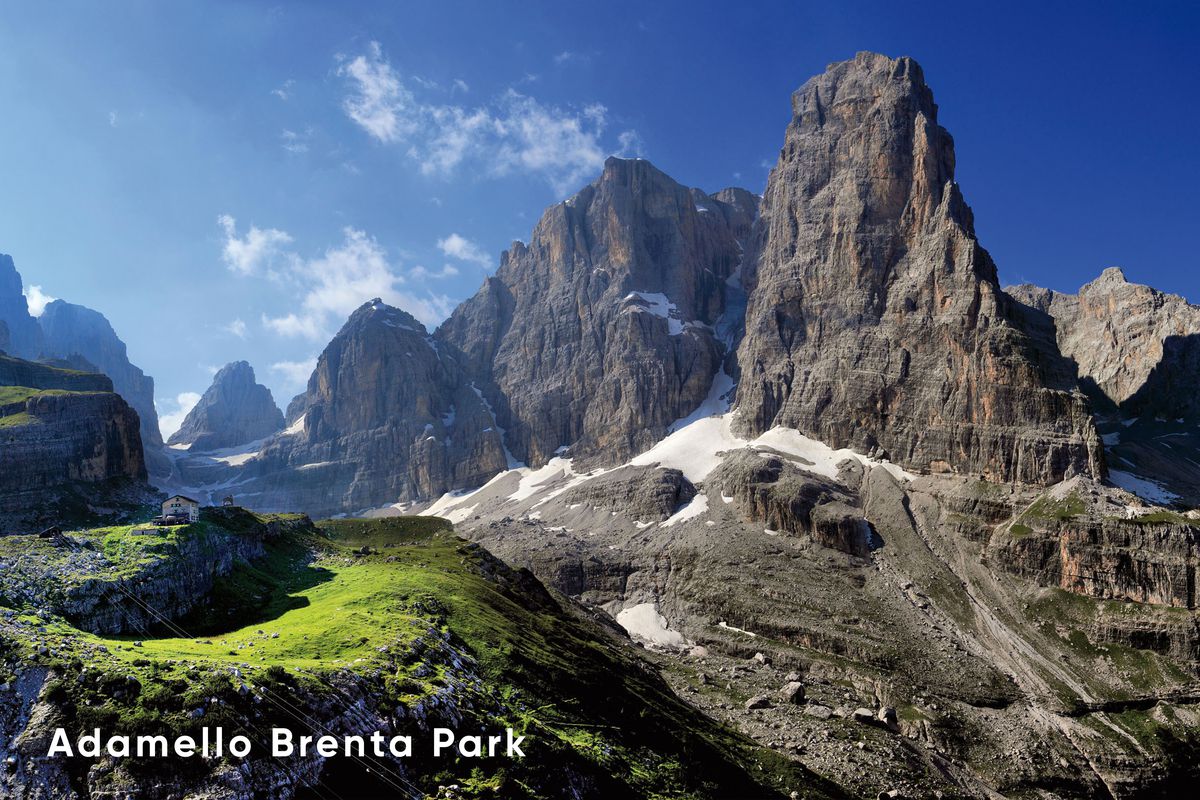 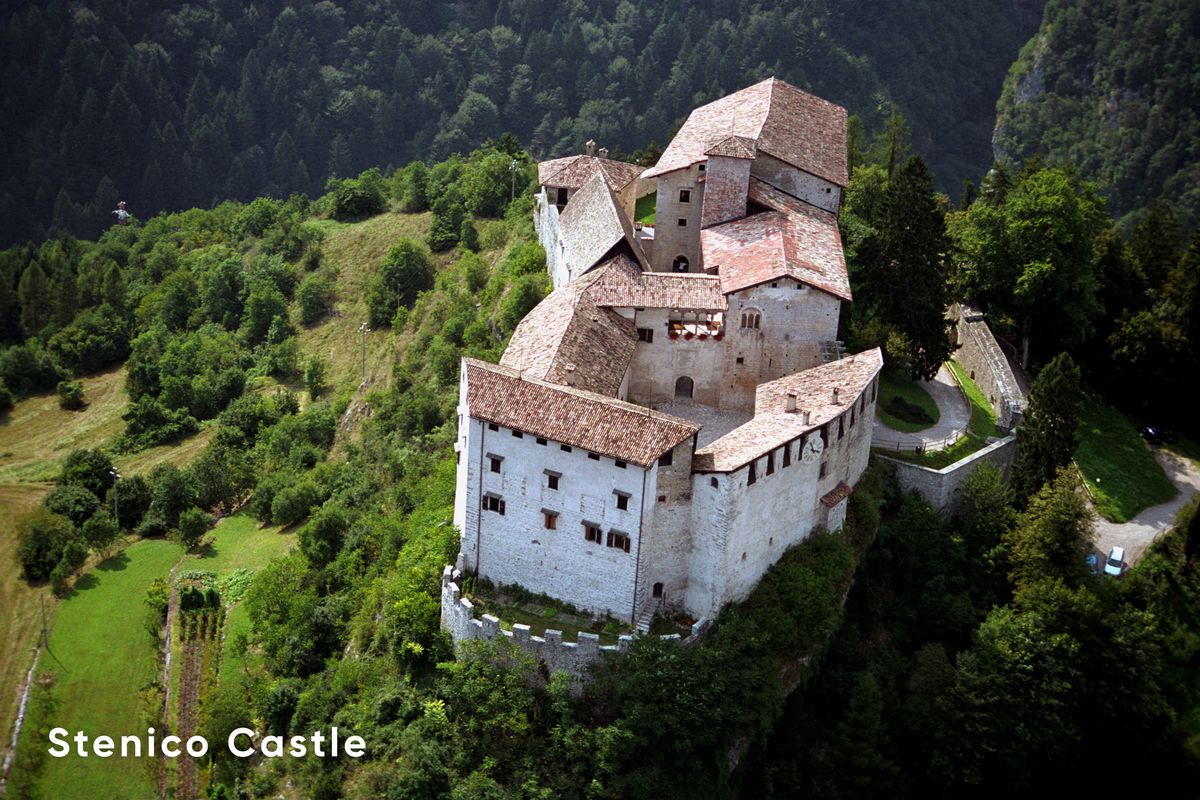 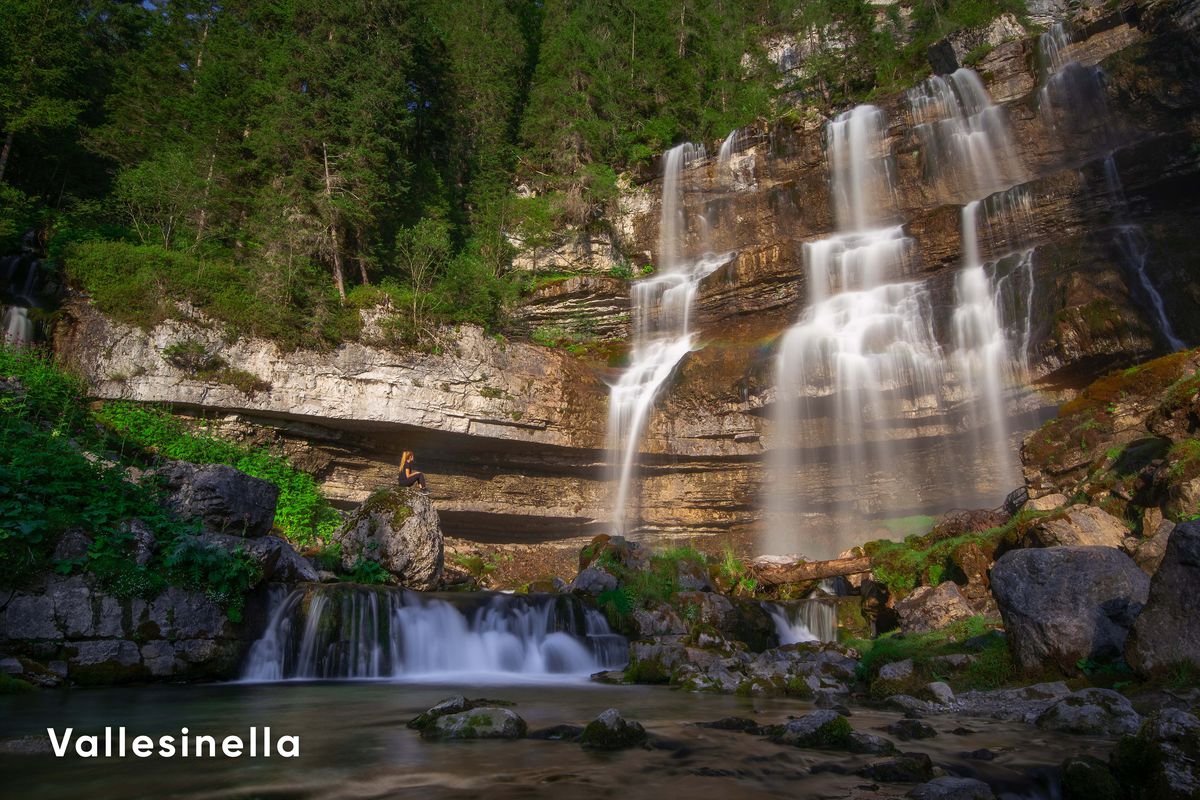 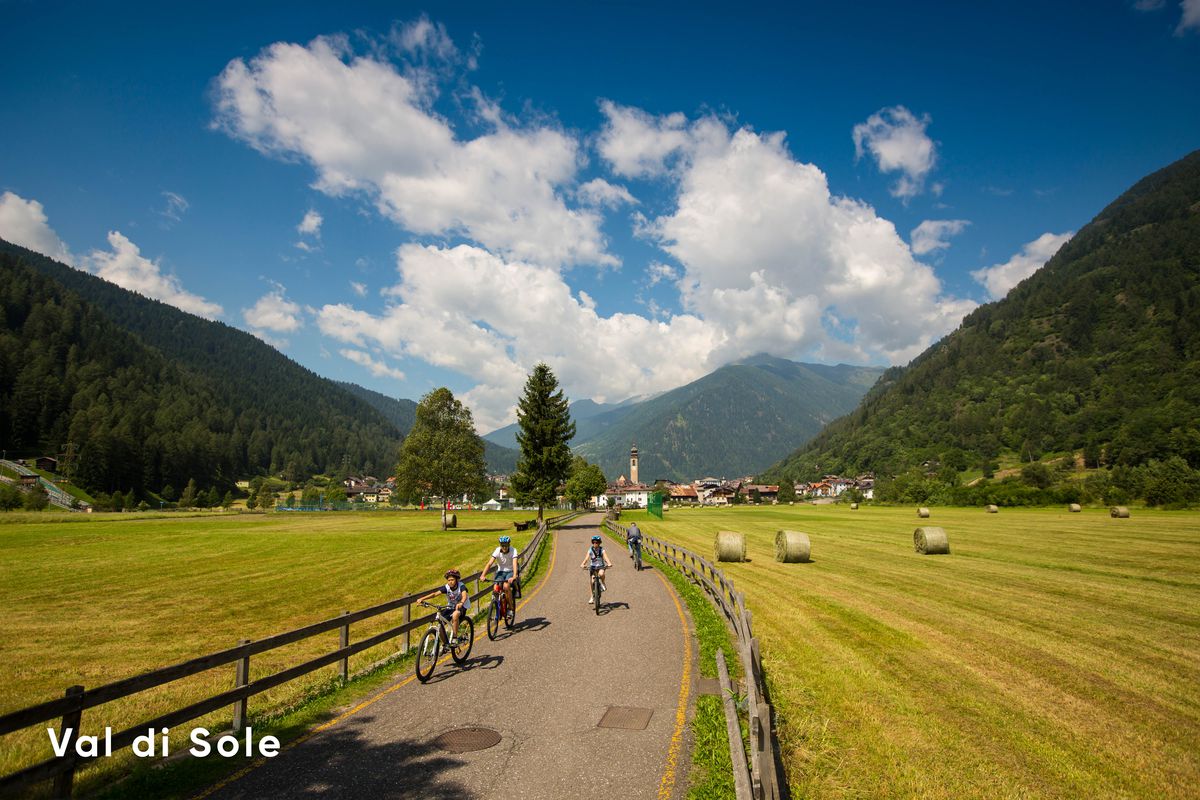 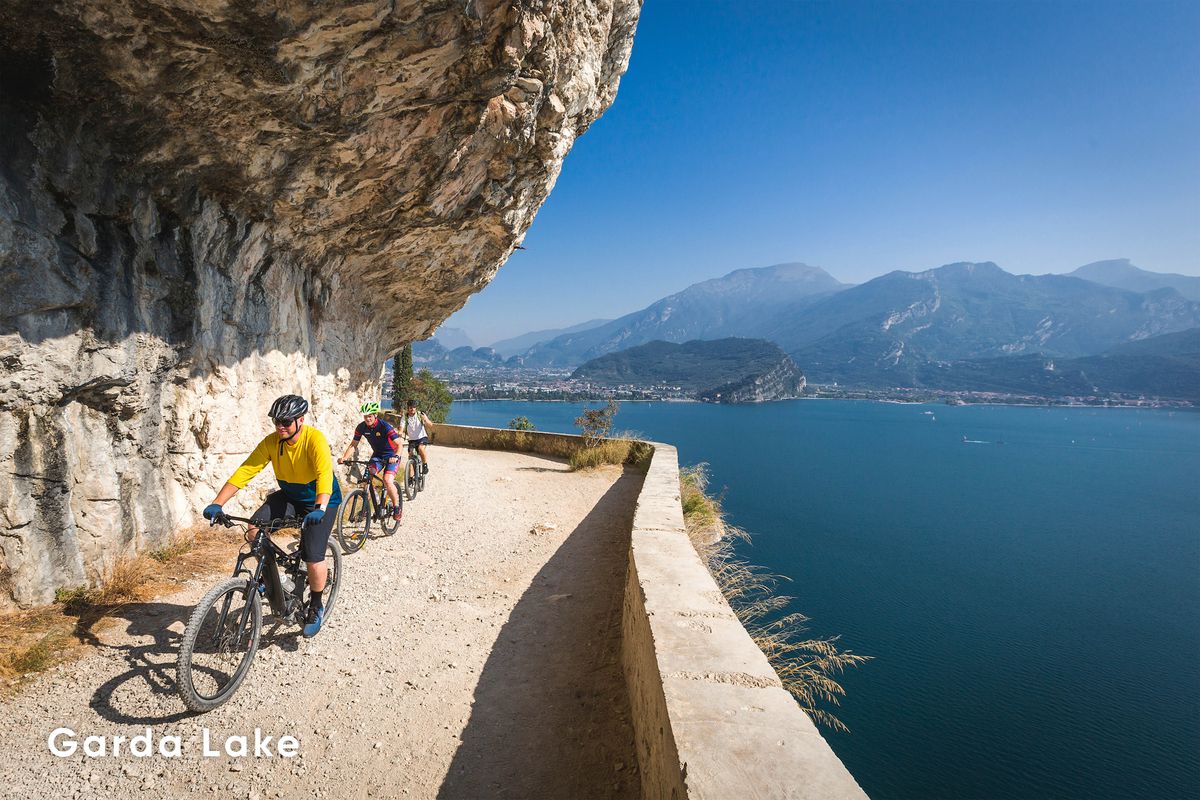 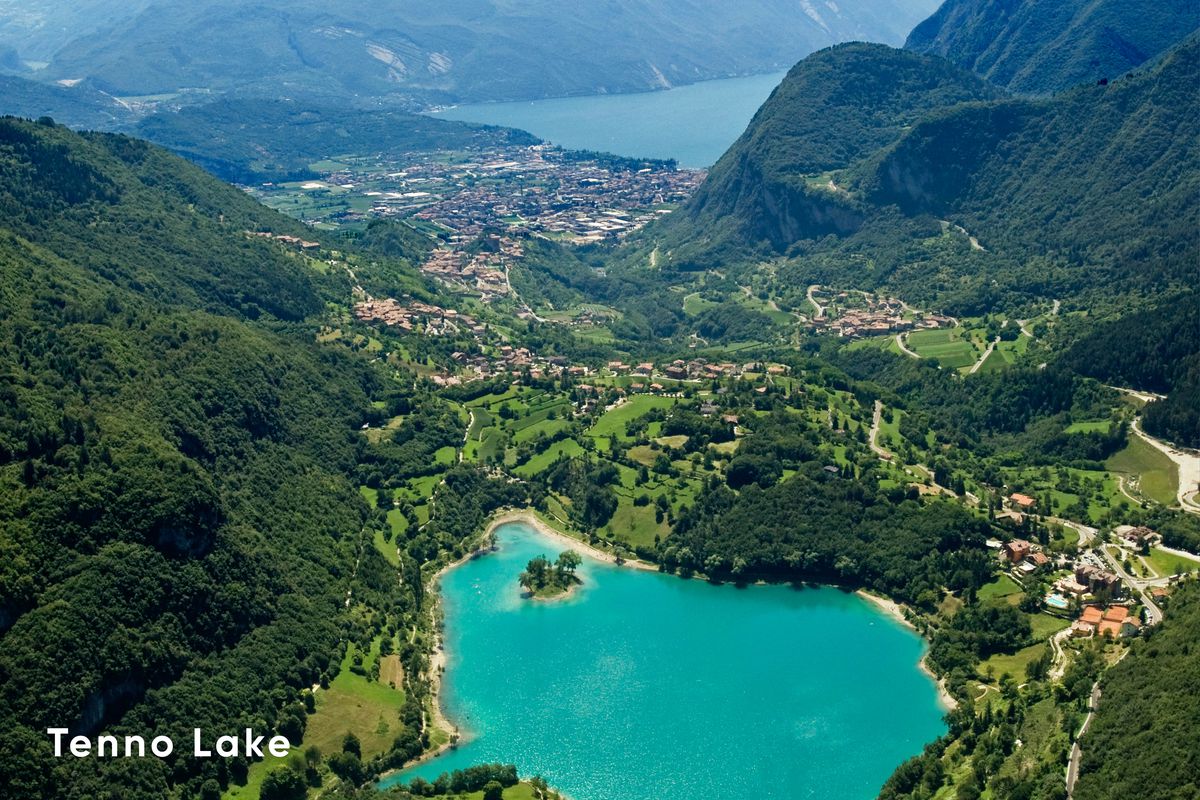 The Dolomiti-Garda DOGA alpine cycle route crosses the magnitude of the Natural Park Adamello Dolomiti Brenta to reach the picturesque Garda Lake in Trentino. The route has a distance of 100 km along tarmac and some gravel sections. Starting in Malè in Val di Sole, the route meanders between remote valleys, alpine villages and magnificent landscapes as far as the eye can see.

This is the "Dolce Vita Variante" of the classic DOGA Cycling Route. It is an easier version, also suitable for the less trained, as it avoids climbing the Daone Pass. 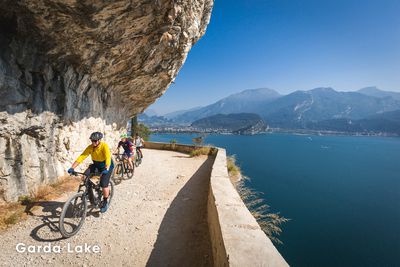 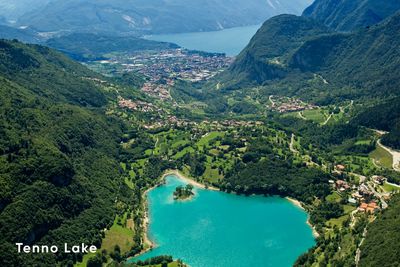 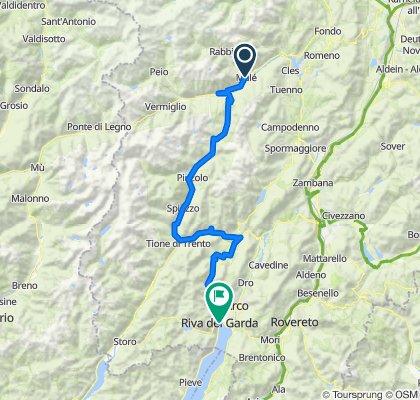