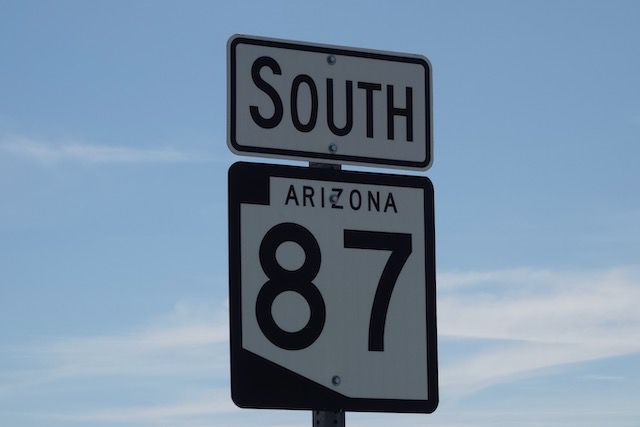 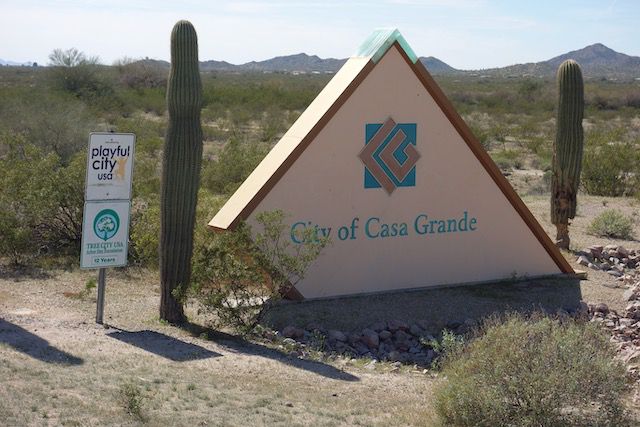 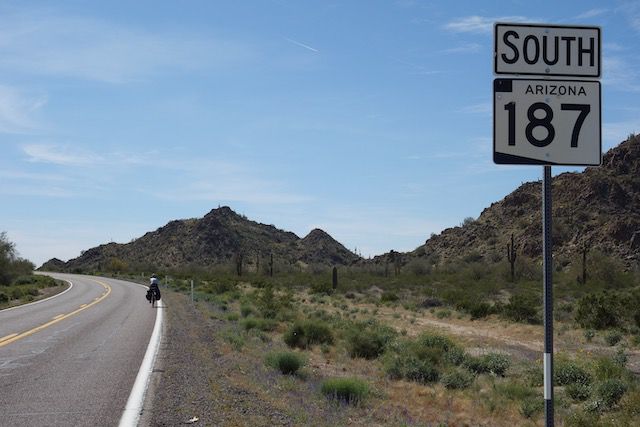 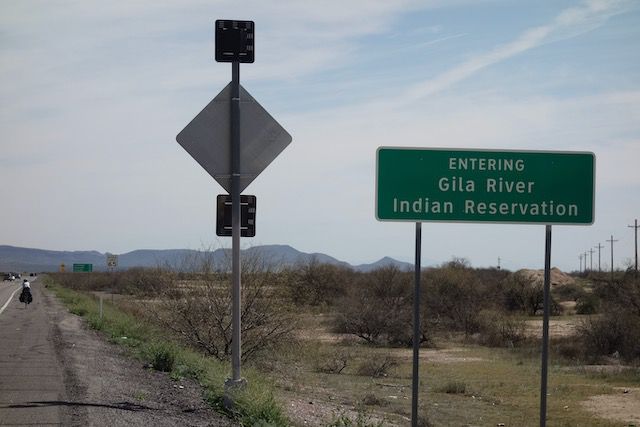 The first 37 miles of this ride were on urban streets or cycling paths. Only when going onto AZ-87 did we finally get into some countryside.

AZ-87 had a wide shoulder, but it was relatively bumpy. When we turned onto AZ-187, there was no shoulder. With the light traffic, though, it wasn't bad.

Overall, a great ride. Just a lot of headwind. 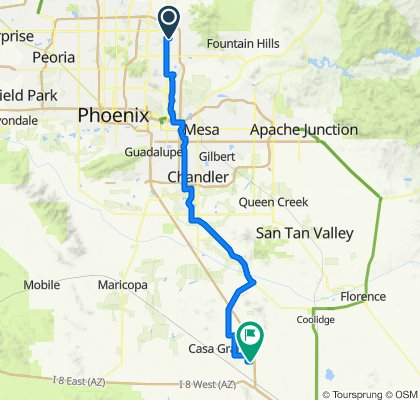