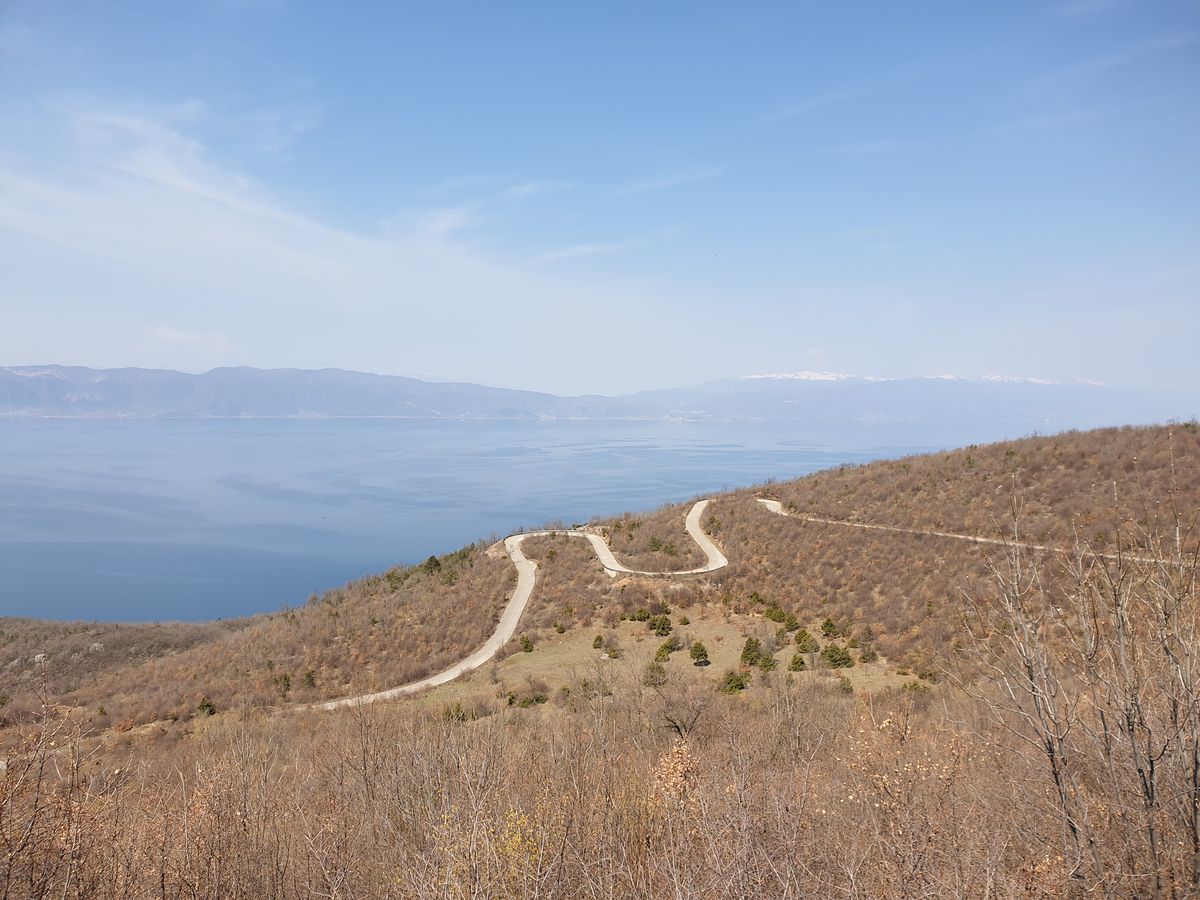 Tirana, Qarku i Tiranës, Albania
Uploaded a year ago
(2 ratings)

Another long train ride took me to Albania, where I rented a gravel bike and took off mostly north across the Shtamë pass. Don’t trust Google Maps in Albania, it's a joke. I ended up biking on some of the worst “roads” in my life.

Unfortunately rolling on these shaking roads for many hours seems to have given me Raynaud’s syndrome, which is not easy to cure. Be careful out there. Anyway, the roads eventually took me to the Ohrid and Prespa lakes by the border between Albania, North Macedonia and Greece. An absolutely gorgeous area of the world I hope you get to see.

My biggest adventure on this trip was the road between the two lakes. I was definitely the first person to bike it in 2019, since I could see no bike tire tracks in the snow still covering the road in a few places.

The road from Korça to Elbasan was also a great ride down a river that ended on the inside of a huge dam. I suddenly realized I had been biking on roads that were soon to disappear underwater forever when they closed the dam and filled up the reservoir. 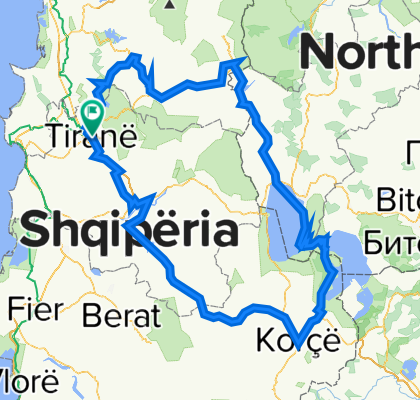