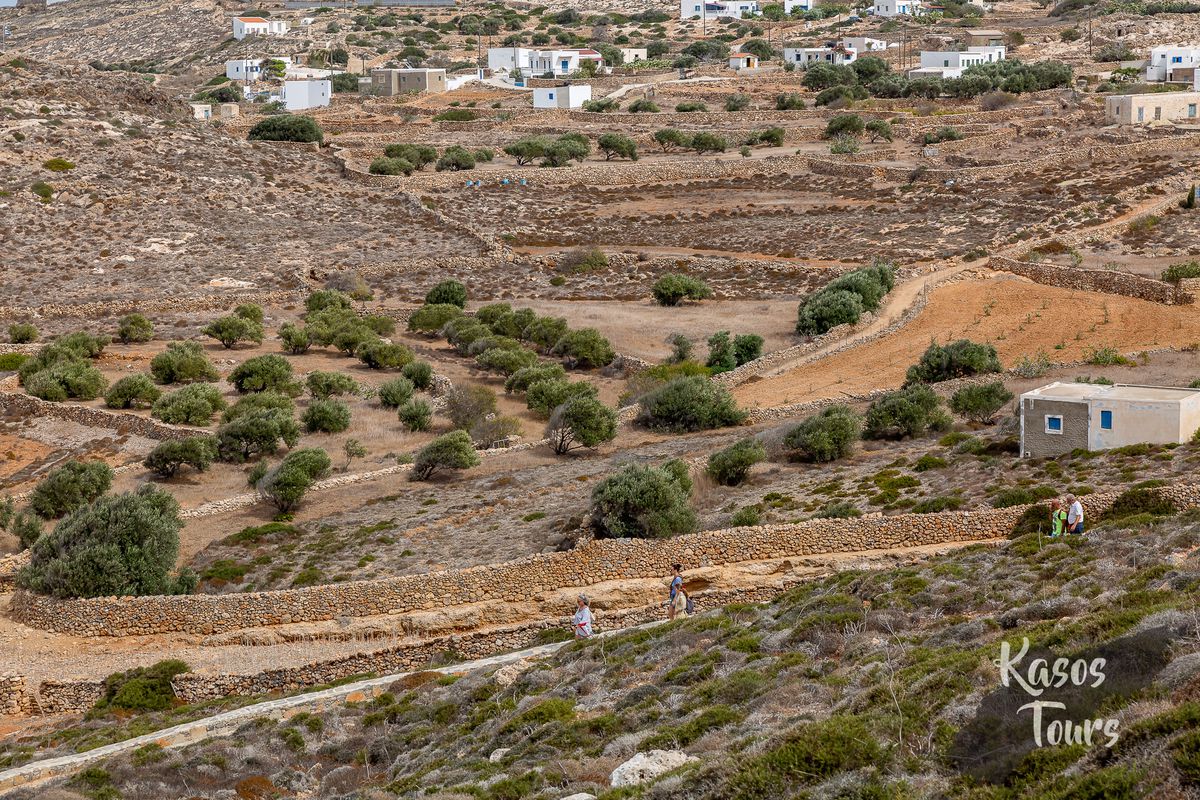 This is a 4.7 km route during which you will encounter a series of sites. From villages to various architectural and historical sites, you will traverse contrasting bike terrains (asphalt textures, dirt & paved roads) with loads of uphill and downhill tilts, before finishing at one of the most important sights of Kasos: aka the cave of Ellinokamara. This spot once served as a place of worship (throughout the 5th century) and later set out to become a hideout from pirate raids. Starting off Theoxenia Apartments, take the main road heading to the port of Fri and follow the signs indicating the village of Agia Marina. The last part of the trail is the one that will finally lead you to the cave's way. 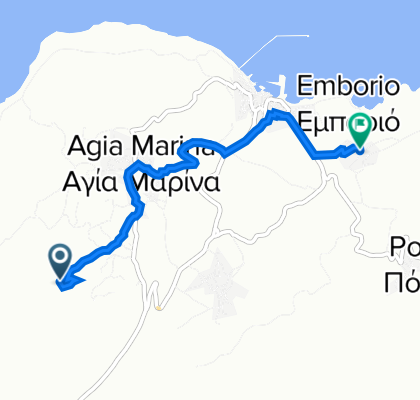