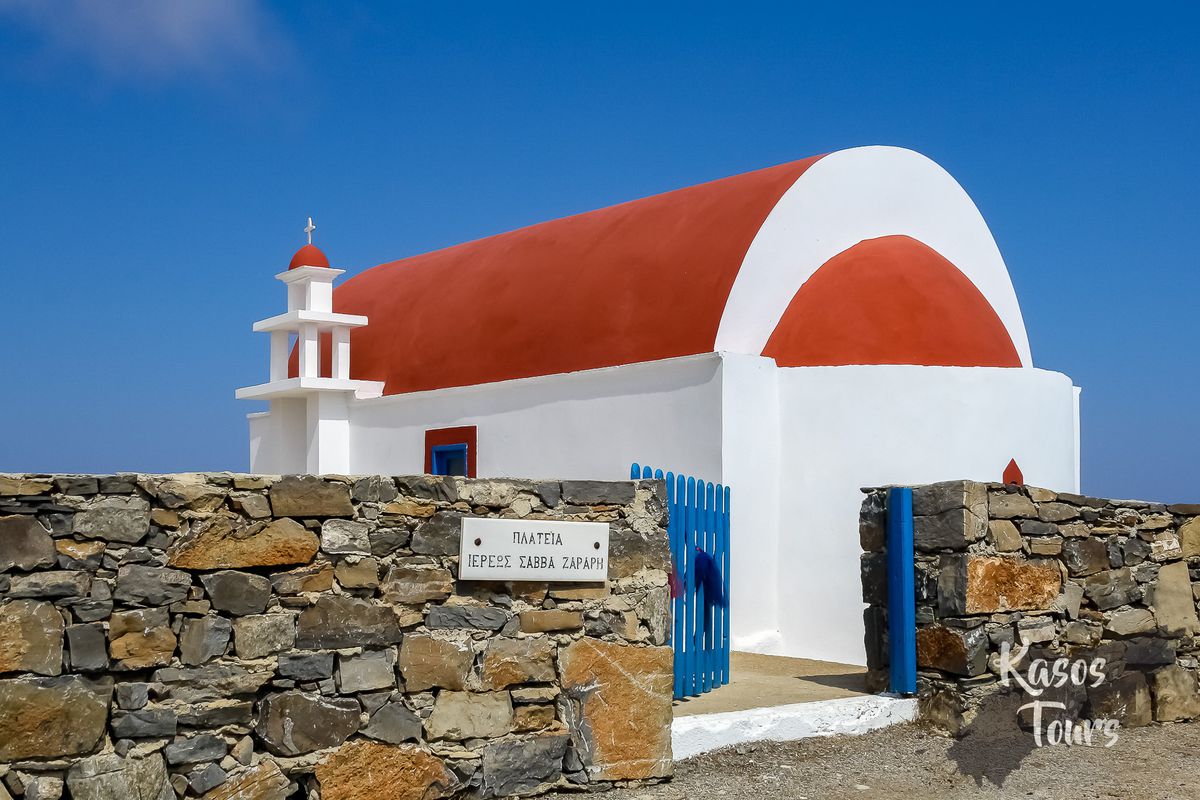 It is probably the hardest and most demanding cycling route on the island, pitch-perfect to those who systematically bike, have build up their stamina, and thus can get by numerous kilometers of height variations. And it might be a 5.5 kilometers route, but feels like ten times longer! Begin from Theoxenia Apartments, take the main road down to the hamlet of Poli, considered to be the island's ancient metropolis, with only a few traces of an old Mycenaean citadel and the remnants of a Venetian castle rescued to our days. So far, its important to keep in mind the route's difficulty rating, however its not only about endurance. Mind that the uphill trail is followed by a semi-mountainous winding path finishing at the charming little chapel of Agia Kyriaki. The panoramic views at the northern coastline of Kasos from atop Agia Kyriaki and one of the best sunsets in Aegean Sea though, will compensate your cycling hard work! 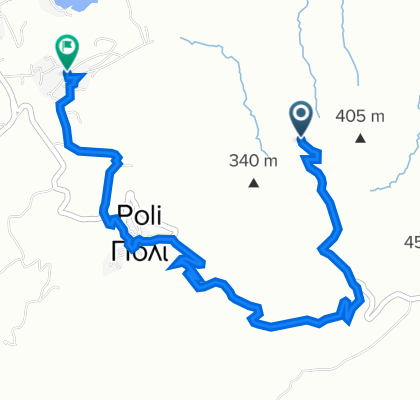